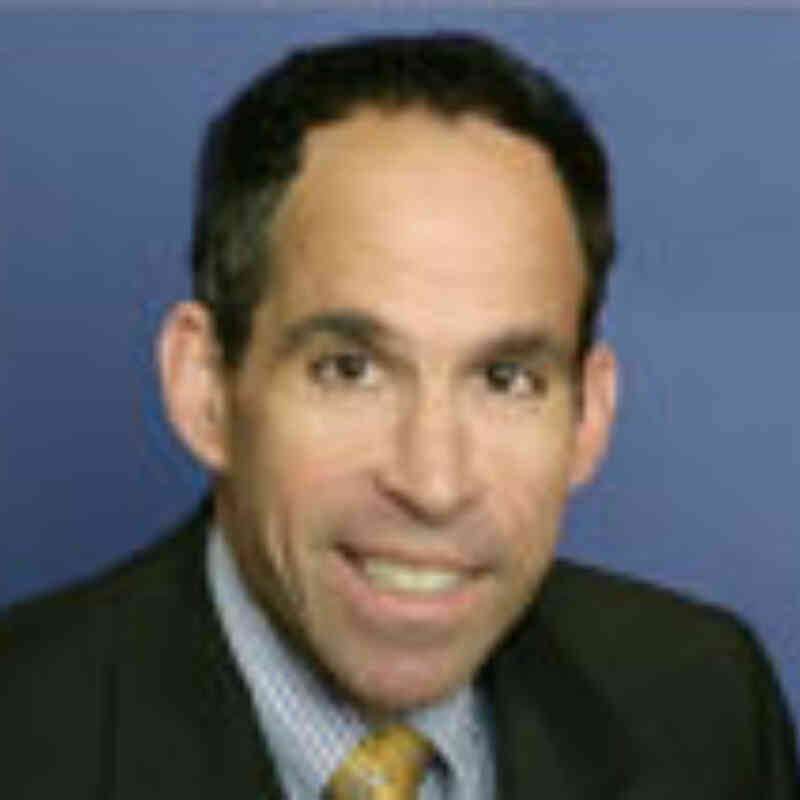 Michael Bernick is the former director of the California’s Employment Development Department, serving from 1999-2004. He currently is Counsel with the Sedgwick LLP law firm in San Francisco, and a Research Fellow in Employment with the Milken Institute. He is a graduate of Harvard College (BA), Oxford University (Balliol College, B. Phil), and the University of California Berkeley School of Law. Bernick was one of the founders of the San Francisco Renaissance Center, the job creation/job training agency, for which he served as Executive Director from 1982-1986, and was on the Board of Directors of the BART regional rail system from 1988-1996.