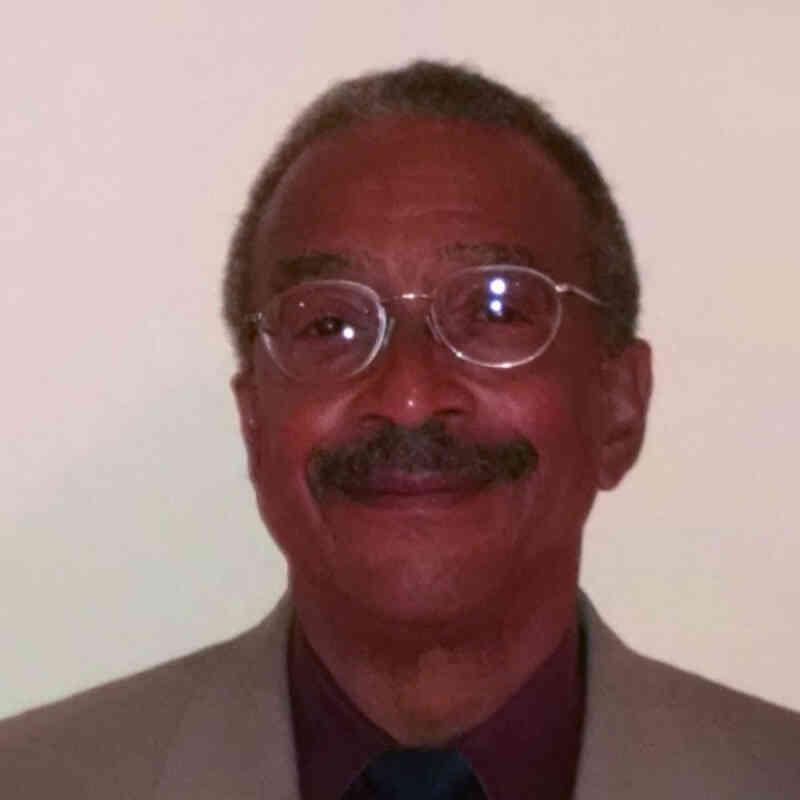 A lawyer by trade, Bruno Peguese spent the last 17 years with the Bay Area Rapid Transit District (BART) dealing in real estate. From 1995 to 2002, he was part of the team who acquired the land needed to expand the BART System to the San Francisco Airport (SFO). Peguese was a key player in the acquisition and relocation of residential and commercial realty. From 2003 to now, he has become one of BART’s Principals in the implementation of transit-oriented development (sustainable transit communities). He has worked with a number of corporate law firms including Morrisson & Foerster; Arnelle & Hastie; and Bronson, Bronson and McKinnon; and is a licensed private investigator. Recognized for experience in real property law, Peguese was educated at the University of San Francisco, where he earned a BA in Political Science in ’72 and a Juris Doctor in ’75.